Since 1971, Shirley has worked as a school bus driver in the San Francisco Unified School District. A mother of three, she says her kids were literally raised in the bus yard; they came to work with her every morning, and her fellow drivers, acting as extended family, drove each of them to school.

“For more than half a century, Shirley Canyon has helped start each child’s day on a positive note every time her bus door opens,” said Ritu Narayan, CEO of Zum. “We were proud to honor her with the Paul Stein Award for going above and beyond her duties and for having such a kind and caring impact on thousands of families, and grateful to NBC’s Garvin Thomas for recognizing her impact on the San Francisco community.”

One of these families includes a mother, Marie, who got to know Shirley more than 30 years ago as a neighbor. When Marie was growing up, she says she often saw Shirley out with her children or, of course, driving the bus.

Recently, when a school bus came to pick up Marie’s daughter, Sparkle, Marie recognized the person behind the wheel: It was Shirley. Not only did it spark a friendship between the two, Marie says she feels a huge sense of comfort and appreciation every time Shirley picks up and drops off Sparkle, who has special needs. Marie says Sparkle adores Shirley, and chatting with Shirley is a daily highlight for both mother and daughter. 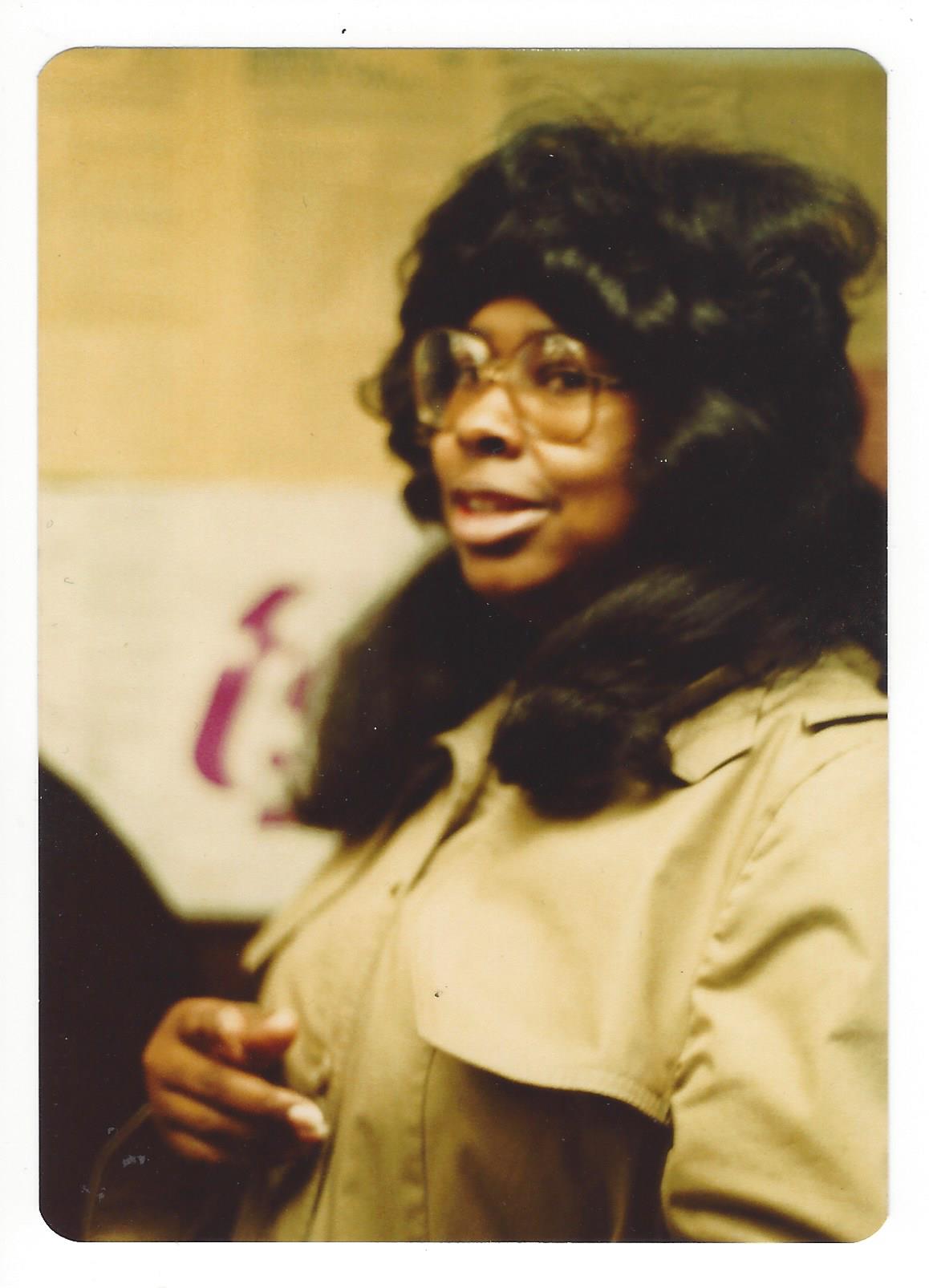 Congratulations to Shirley for being an important part of so many families’ lives for more than five decades!